Does your Power of Attorney Work for You?

Home » Blog » Articles » Does your Power of Attorney Work for You? 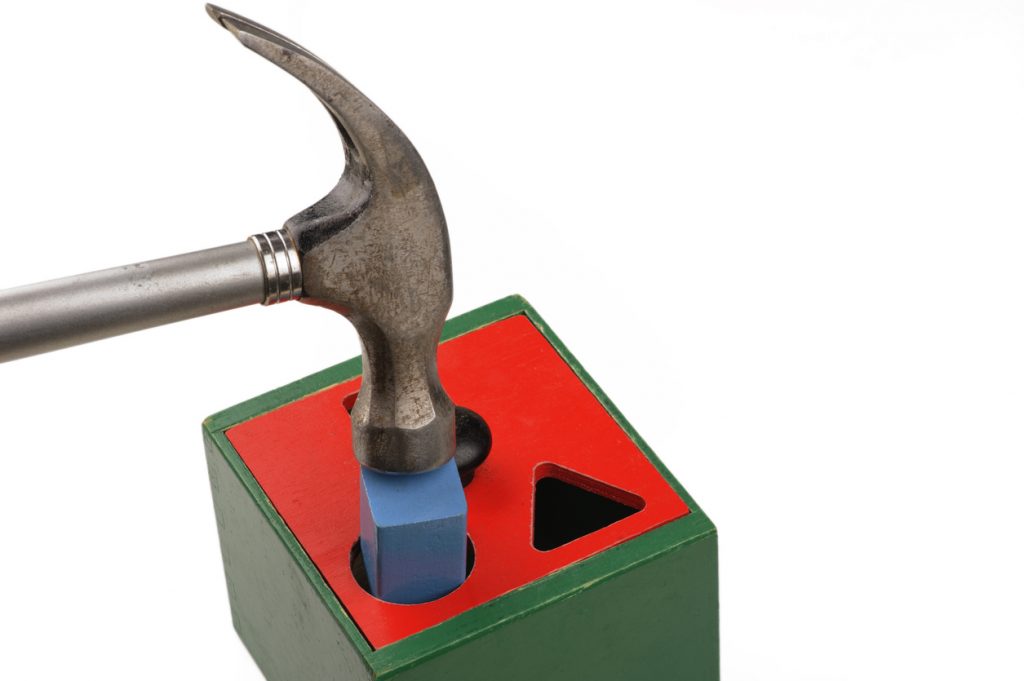 Does your Power of Attorney Work for You?

Let’s begin by defining a power of attorney. It’s a document where in which you name a person to act on your behalf, as if they were you, for legal, financial, or healthcare purposes. The person who gives the power is the “Principal” and the person who receives the power is the “Agent”. The “legal and financial” power of attorney is known as the General Durable Power of Attorney; this is separate from the “Healthcare” power of attorney. General means that it covers, generally, all legal and financial matters. Durable means that the power survives incompetency, incapacity, or lapse of time.

Now that we have an idea of what the Power of attorney is, let’s look at some questions you should be asking yourself with regard to your power of attorney.

Does it Look Legit?

Okay, so this doesn’t sound like it should matter, but it does. Your power of attorney document, by its nature, is a document that is shown to a third party—that is, a person other than the principal or agent. The agent using the power of attorney needs to be able to use it and if a third party e.g. bank questions its legitimacy, it could delay very important tasks the agent needs to fulfill.

Does it give the requisite Authority?

Let me explain by way of example: you are named as agent and in the power of attorney document it says that you have the authority to engage in banking transactions. You go to the bank, and for a good reason, you ask to close out the principal’s bank account and have a check made out for the funds in the account. The bank asks to see the power of attorney document and you point to the provision that says you have the authority to do “banking transactions”. But what does that mean? Surely “banking transactions” doesn’t include everything that can be done with regard to a bank account. The bank wants to err on the side of caution, so they refuse to do what you ask even though you have power of attorney. Your stuck and all because the document isn’t specific.

When is it Effective?

So, which one should you have? Well, the springing power of attorney makes some people, whom may be hesitant to give away power, more comfortable. But, its inefficient. For example, how do you prove someone is incompetent? Maybe you need to get their primary physician to write a letter. This can take days or even weeks to accomplish.

You name and agent so that they can act on your behalf, they step in and make day-to-day decisions as well as big decisions, and you want them to be able to make these decisions immediately when they’re needed.

Delay can cost money, assets, and inheritances. It can also subject the principal to healthcare scenarios that they specifically want to avoid.

Does my Power of Attorney Work for Me?

Lastly, you need to ask: does my power of attorney work for me? If you want a review of your power of attorney documents or if you have questions about your estate plan, let the experienced attorneys at McIntyre Elder Law assist you. Call us at (704) 259-7040.

Brenton talks about his career, tells us a little bit about himself, and why he practices elder law.

Posted on December 25, 2019 in Articles by Greg McIntyre