How Does Your Immigration Status Affect Your Medicaid Eligibility? 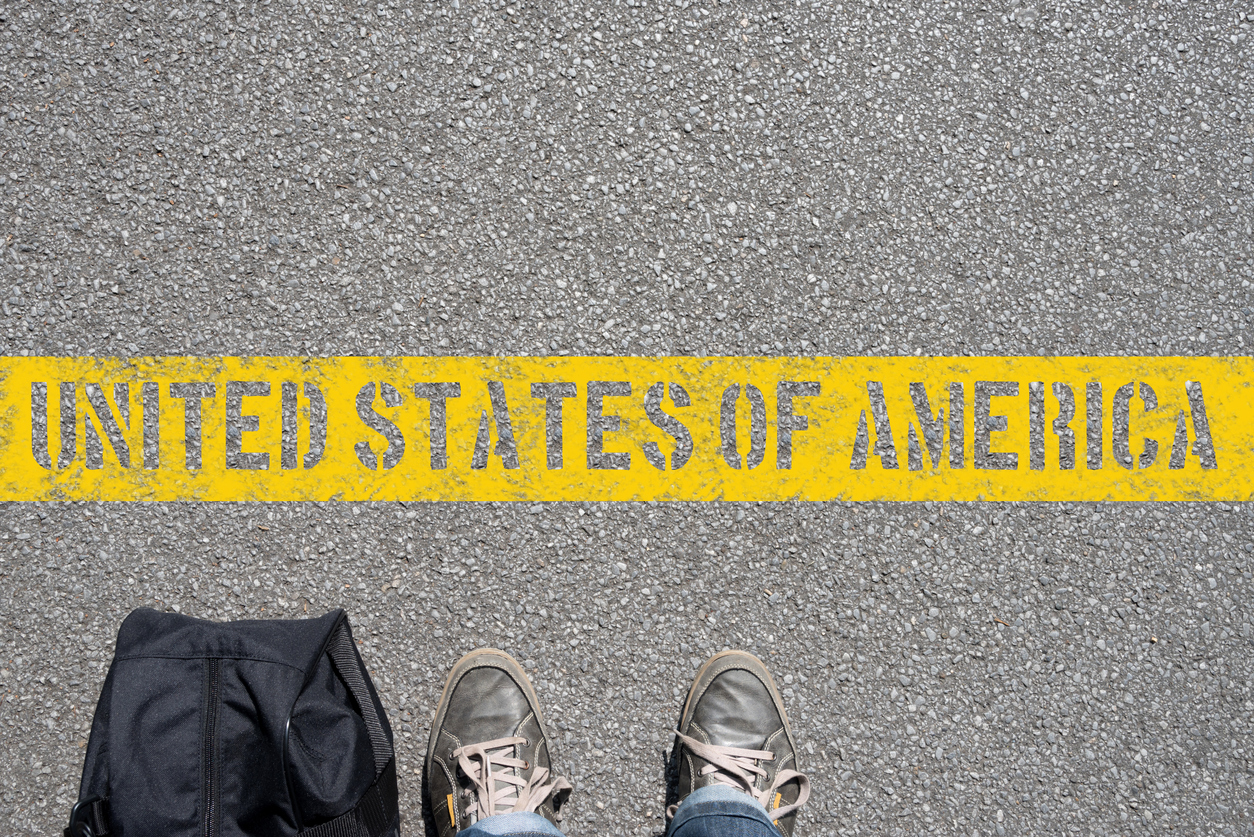 Medicaid is a form of socialized healthcare. Everyone who earns a living is required to pay into the program, and everyone who pays in is potentially a beneficiary of the program. However, there are strict eligibility requirements to become qualified for Medicaid. This makes sense because the program exists to help pay the cost of care for those individuals who lack the means to do so themselves.

Thus, when considering the parameters of eligibility, the government must balance the need to prevent overspending with the desire to help the ones who most need assistance. As a result, those who have not been paying into the system for at least a certain period of time (immigrants) typically take a backseat to those who have (citizens). But the government maintains the balance by making an exception for those who need help the most.

As you may have guessed, just because you’re not a naturalized citizen of this country, does not mean that you are barred from receiving federal benefits, such as Medicaid. However, depending on your immigration status, there may be significant barriers to eligibility.

To be eligible for Medicaid as an immigrant, you must be a “qualified immigrant” as defined by the Personal Responsibility and Work Opportunity Reconciliation Act (PRWORA) of 1996. The following are the list of qualified immigrants under PRWORA:

Your status as a qualified immigrant does not indicate that your will automatically qualify for Medicaid. You must still meet the income and asset thresholds, and for most immigrants, you must make it passed the 5-year bar.

As mentioned above, Medicaid is a program that every income earning citizen pays into. It takes that sort of collective effort to maintain the mammoth of a program that is Medicaid. Thus, those who are new to this country—and have not been paying in—must wait 5-years before they may become eligible to qualify for Medicaid. The 5-year clock starts running once the qualified status is achieved. The government is essentially saying that immigrants must pay into the system for at least 5-years before they are allowed to benefit from it.

However, the government provides some exceptions to the 5-year bar. They recognize that there are people whose need is so great or situation so grave that it would be inequitable to force them to wait 5-years. Some of these people—such as veterans/soldiers or individuals who have been in the country since 1996—have contributed to this country such that they have essentially paid their dues. The exception is made for the following:

The government has made these exceptions for individuals with prior contributions or individuals who are a part of a vulnerable population. It is important to note that these categories are exceptions to the 5-year bar and are not automatic qualifiers for Medicaid. Additionally, further exceptions may be made for individuals in need of Emergency Medicaid and are otherwise Medicaid eligible.

If you are an immigrant and have a need for Medicaid, you may qualify. Speak to an Elder Law attorney to determine your eligibility.

Posted on February 23, 2019 in Articles by Greg McIntyre