I’m Greg McIntyre and today I am talking with Roger Wuest who was a forward observer, field artillery Officer and Vietnam veteran.

So, how did you get involved with the military?

RW: Well, when I went to college at Hardin Simmons University I decided to join the ROTC and went through four years of ROTC but I did not have my degree. Things were getting tough at school and Vietnam was going heavy. I had the equivalent of a degree and the Army said, we’ll give you your commission if you choose three combat arms choices, so I did and went on active duty in 1967.

GM: So, in 1967 you went in and were commissioned as an Army Field Artillery officer?

RW: Yes, I was commissioned at school and then went to Fort Sill for my officer basic. Then I went to Fort Lewis for nine months and I found out I wasn’t bound for Vietnam. I wasn’t married so I volunteered and went to Vietnam. I have an interesting story from there.

GM: Where are you from originally?

GM: Were you commissioned from Billings Montana?

RW: No, from Abilene, Texas from Hardin Simmons University.

GM: So, you went to Vietnam and what was your story?

RW: I went out as a forward observer. I was supposed to be out six months.

RW: Well, yes and no. It depends upon if you get totally run over by the enemy or not. We didn’t but a year before some of them did. I was supposed to be out for six months, well, three months in we came in under this hospital, it wasn’t being used at the time but it could be used again. The infantry Captain wanted to take it out, so I said, sir there’s a problem, he said, what is it? We would have to fire at high angle, and he said, call it in Lieutenant, so I said, yes sir. I called it in. Five minutes later a call comes back and he says, Lieutenant, you want to do what? I would have to call it in. Are you wanting to risk your bars on it? Without a moment’s hesitation I said, yes sir, and he said, I’ll get back to you. He came back about ten minutes later and said, are you still willing to risk your bars on it? I said, yes sir, and we fired it and it worked. Two weeks later I get orders to go back to the battery as the Executive Officer, not as a Fire Direction Officer but as an Executive Officer. The Captain didn’t even know why I’d come back. The Major rewarded me because I was willing to risk my bars for what worked.

GM: Because you were willing to make a decision.

RW: Make a tough decision, so he rewarded me. Some of the other Lieutenants were not happy because they should have come in before me.

GM: They were thinking this guy can make tough decisions for us.

RW: But then we got fired on more back at the battery every day because if they knocked us out they could just walk over. Then the Division Commander decided we were going to have a competition between the batteries because during day time you weren’t doing much. We would do some dry firing but whichever battery won that month, the General and the colonel would come out and share a bottle of wine with them. Well, the first month my gun crew wins, the second month my gun crew wins and these are two different gun crews. The third month my gun crew wins, and they said, somethings wrong here, so, they had a retest and my crew won again. The fourth time they won I went home but I heard they won the fifth competition too and so the competition was finally stopped. It was just about how well your crews worked together.

When I came back I didn’t want to go back to field artillery school because they’d sign me out and I wanted to go to Germany so I extended. That’s where I got married in Germany. I flew my girl over there and we got married. My marriage license is actually in Germany.

GM: It sounds like you were a pretty good manager. Management requires taking responsibility and making tough decisions. I saw something the other day that made a lot of sense to me. The difference between where your business and is now and where it needs to be is ten minutes of guts a day. In those ten minutes, you move the big rocks not the sand. How old were you when you were making those tough decisions in Vietnam?

GM: You really had people’s lives in your hands.

GM: So, what did you do in civilian life when you came back?

RW: I hoped when I got out I would go back to college and get my degree in biology with a minor in chemistry but I didn’t do that. I went to work for Robert Hall clothes for about two years until they closed. Then I went to work for a small company which was also clothing and from there after about a year and a half I went to Red Arrow Freight lines in San Antonio, Texas and I worked for them for nine and a half years. The first two years I was a counter claims investigator, then I got promoted to assistant manager of claims and customer service. I was still doing the large cargo claims but I was also managing people. For those seven years I wound up managing twelve ladies and two men and the second one was in the work house a mile away, needless to say it was interesting.

GM: Sounds like you were out-numbered? Would you say the things you learned in the military helped you in civilian life?

RW: Definitely, yes. You stick with something, if you take it on you better finish it.

GM: And the military is not for everyone of course. You may not have had a choice of going in the military with Vietnam bearing down.

RW: As long as my grades were okay I was okay in school.

GM: But you choose to volunteer and go?

RW: Yes, I choose to volunteer and go.

GM: Why did you do that?

RW: Like I said, I was paying for my own schooling and it was getting very tough. I was working in the cafeteria and I worked my way up to cooking, and if they said Roger we need you to go cook, I had to go cook.

GM: It was difficult to do both?

RW: Yeah, it was getting that way.

GM: Did the military help pay for your college when you got out?

RW: Yes, they did, they helped me pay for the rest of it.

GM: Aren’t you a VA liaison?

RW: What I do is I volunteer at the clinic in Rutherfordton but I started out volunteering as a driver taking people up to the hospital.

GM: Yes, there’s a van that goes up there.

RW: It goes on Tuesdays and Thursdays from the DAV, the county office building across from the court house on Marion Street at 7:00am. We take people up there who don’t have a way to go. They must have an appointment at the hospital to ride the van. I had to stop doing that when I got my pace maker

GM: Well, thank you for your service in the military and for what you give to the community with the VA. 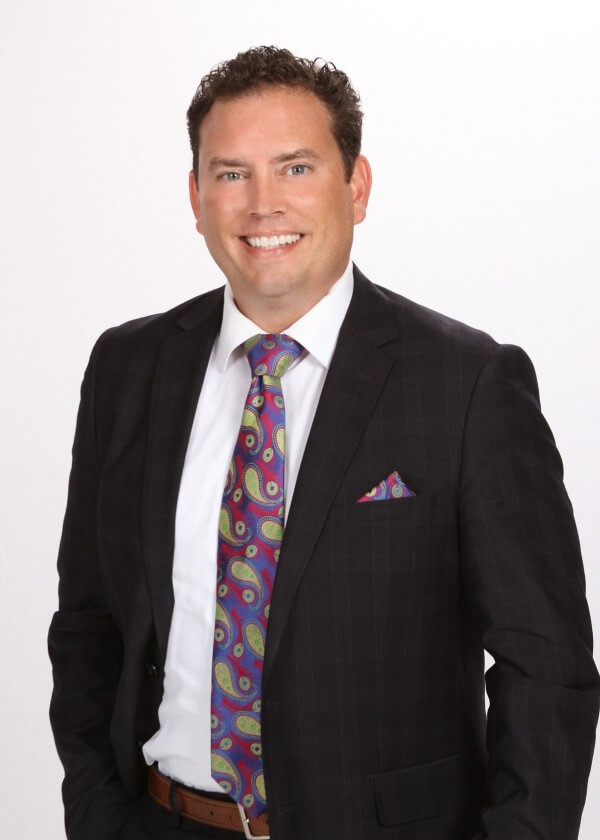 Contact me if you have any questions. Elder Law is what we do!