Be A Role Model: Are You Setting a Good Example for Future Generations?

Home » Blog » Articles » Be A Role Model: Are You Setting a Good Example for Future Generations? 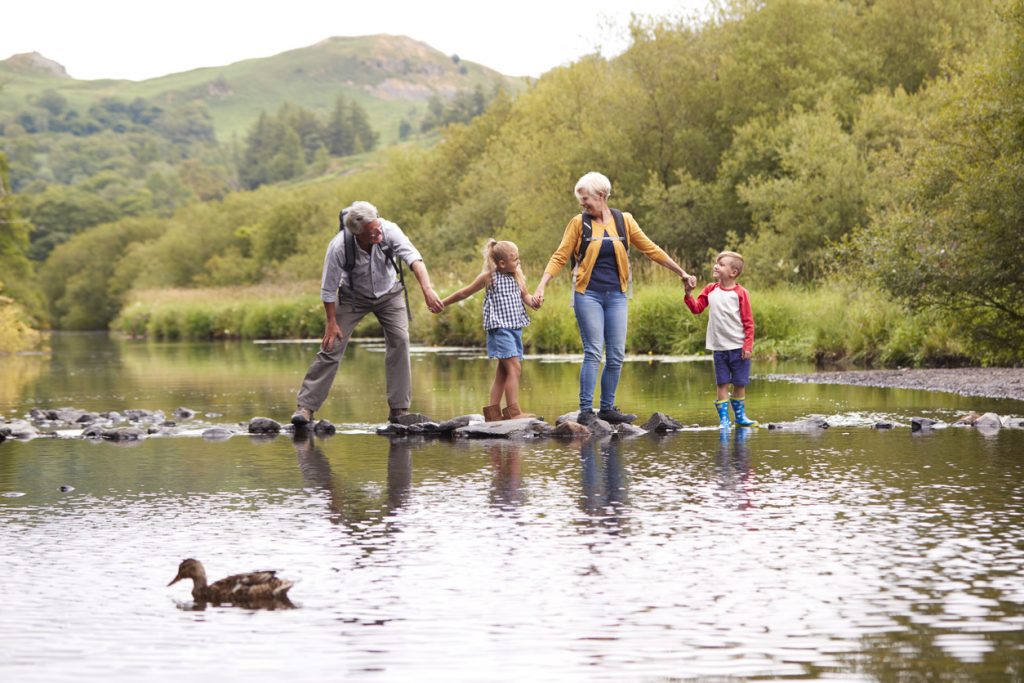 The children and grandchildren are watching whether you realize it or not. Set a precedent of planning.

The thing I remember about my grandparents is how hard they worked. They were Depression era migrant workers who saved enough money to buy land and begin farming. But just because they finally had land of their own doesn’t mean it was all downhill from there. My grandparents toiled daily, farming, milking cows, raising poultry, and breaking horses. Despite the weather, sickness, or injury, they were up before the sun and worked until late at night.

This had a huge impression on me. It made me realize that a good work ethic is paramount in this life. It has continually motivated me to and inspired me. However, the most impactful example my grandparents set was how they planned ahead.

My grandparents realized how hard they worked to earn what they had. They also knew that they wanted to ensure that their children could benefit from that hard work. So, despite having never had much use for an attorney, they sought out an estate planning lawyer to help them plan ahead.

The plan they ended up setting in place had many benefits, of which a couple stand out. First, their assets were protected. Thus, the land, cattle, crops, equipment, and everything else they had earned were preserved for their children to inherit.

Second, there was no long process. The way my grandparents set everything up allowed their children to avoid the probate process. There was no court process that tied up inheritances for 6 months to a year. There was no government involvement in the passing of the assets. Everything was straight-forward and happened almost instantaneously.

Lastly, there was no litigation. My grandparents had 12 children who did not always see eye to eye. They didn’t think any of their children would challenge an estate plan, but they also knew that people have crazy reactions when a parent or loved one dies. Their estate plan limited their children’s opportunity to sue or challenge their plan. This led to a seamless and tranquil passing of assets.

I strive to be like my grandparents. Not only do I want to be a hard worker, I also want to ensure that I set plans in place that not only benefits my loved ones but inspires them as well. I started planning early on; not just because I want to protect my assets, but so I can answer “yes” to the question: Am I Being a Role Model?

Posted on September 27, 2019 in Articles by Greg McIntyre