How to Prevent Elder Abuse 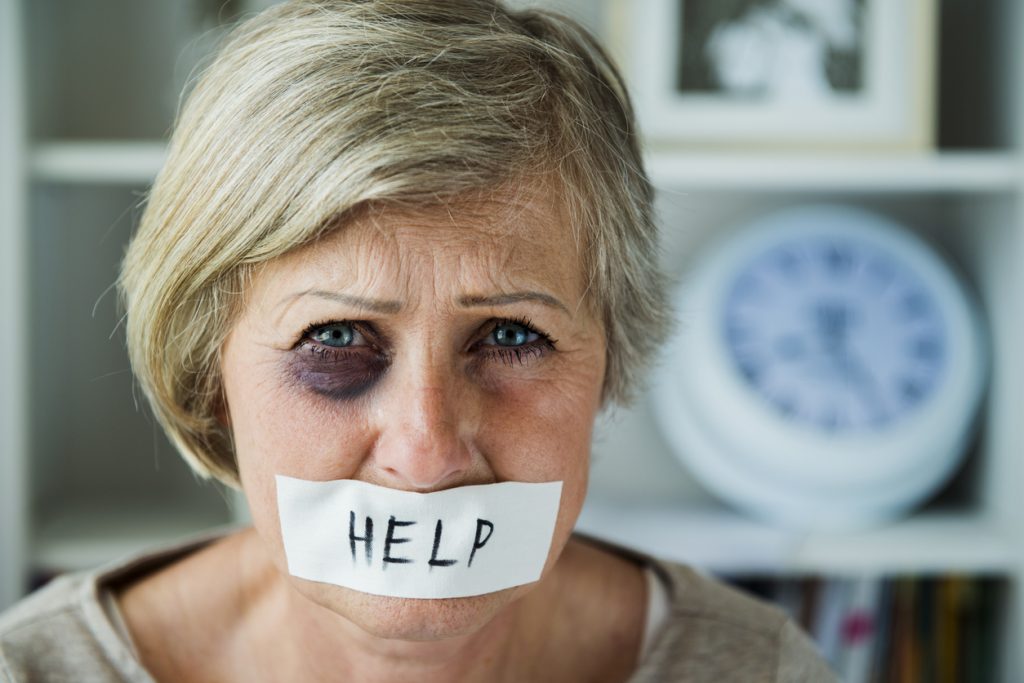 How to Prevent Elder Abuse

There’s a stat that’s been bouncing around in my head that really surprised me when I saw it. It said that about 10% of senior citizens will experience some type of exploitation. Now that seems low. Based on my experience as an Elder law attorney, I would have guessed that number would be quite a bit higher. In fact, I bet anyone on the street would tell you that the number was much higher. But why the discrepancy? If we know that the frequency of exploitation is higher than 10%, why isn’t that reflected? The answer is failure to report.

Now why in the world would there be such a high level of failure to report instances of elder exploitation or abuse? It seems obvious once you realize that the people doing the exploiting are family members. Either the victim does know that it’s happening, or it goes unreported because the victim—or people close to them—do not want to get their exploitive loved one in trouble. In many cases, notwithstanding the blatant exploitation, the victim depends upon their exploitive loved one to care for them. Now that we know who’s doing the exploiting, the question becomes: how do we prevent it?

Power of Attorney with a Backup

The first and best thing that can be done to prevent elder abuse and exploitation is to appoint a trusted individual as agent under power of attorney. This allows the potential victim of elder abuse to pick someone they trust to protect them from potential abuse and empower that someone to actually act on behalf of the potential victim to either prevent or stop the abuse. Given the fact that the person named as agent will have broad powers to act ono behalf of the potential victim, the agent will need to be someone that they trust unequivocally.  However, we know all too well that trusted individuals can be the worst offenders. That’s. why we suggest adding a back-up.

The backup agent will not only be available to take the primary agent’s place if they cannot act in their role as agent for whatever reason, but they will also act as a safeguard for potential abuse.

Elder abuse can be more than exploitation. It can also be traditional physical abuse or neglect. Elder abuse is perpetrated by a caretaker. The Elder abuse is broken down into two categories: 1. willful abuse; or 2. Abuse as a result of neglect. In either case, abuse can come in the form of assault (physical abuse or sexual assault), lack of habitable living conditions, unsafe living conditions; withholding hygienic needs, or withholding hydration or nutrition.

In North Carolina, if you suspect that any of the above situations are going on, you have an affirmative duty to make a report to DSS. This duty was built into the law help increase the reports of elder abuse in our state.

If you want to learn more about how to prevent elder abuse give McIntyre Elder Law a call at (704) 259-7040 or. visit our website at www.mcelderlaw.com.

Posted on September 19, 2020 in Articles by Greg McIntyre