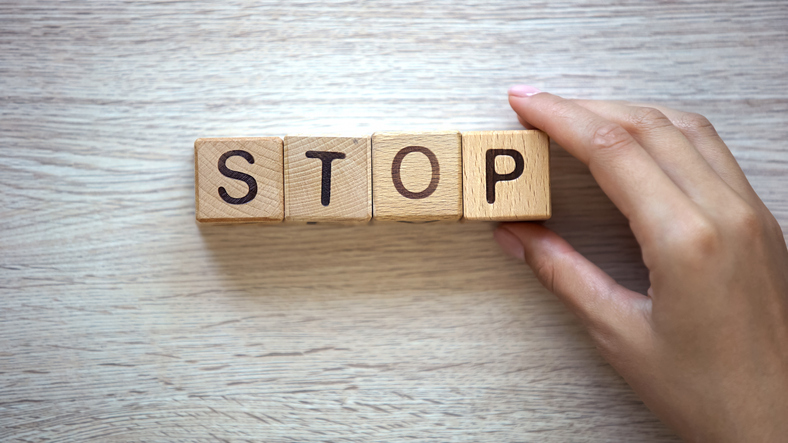 Below is a sneak peek look at a larger project I am conducting regarding elder exploitation. Stay tuned for much more information and enjoy the article below.

Currently, in 2018, individuals over the age of 60 make up 15 to 16 percent of the population . And according to the US Census Bureau, that number is growing . Thus, we can expect the emergence of elder financial abuse to continue to grow as the does our older population.

What makes the Elderly a good target for financial abuse? Many individuals over the age of 60 have worked most of their lives. As such, many of them have consistently saved for their retirements, creating a significant nest egg. They have also likely acquired some assets along the way that have been paid down or paid off. Many seniors are also receiving a steady income from pension or Social Security.

Furthermore, the elderly tend to have a variety of health issues that render them somewhat dependent upon others. The most obvious of these health issues is some form of dementia. If an individual is suffering from dementia, they are in a particularly vulnerable position because it will be difficult for them to notice or report any sort of exploitation.

Somewhat less obvious is caretaker exploitation of even non-memory related health issues. A senior could require care such that they cannot live totally independently. This leaves them open the “insidious caretaker”. The insidious caretaker is a wolf in sheep’s clothing—and can very well be a relative. They may come into the caretaker relationship with good intentions and break bad when they see the opportunity to do a little elderly embezzlement.

They may just straight up steal from the senior. Or they may exert a pattern of undue influence to manipulate the senior into giving them what they want. Either way, they are in the perfect position to exploit—with, many times, none the wiser.

The more dependent a senior is upon others, the more at risk they are for financial exploitation. As they age, and their health deteriorates, so do the safeguards keeping away those who can effectively cheat seniors out of their hard-earned money.

The Tools of the Trade:

If you have any questions about how to protect you or your family from exploitation, the attorneys at McIntyre Elder Law are ready to help.

Posted on April 7, 2019 in Articles by Greg McIntyre