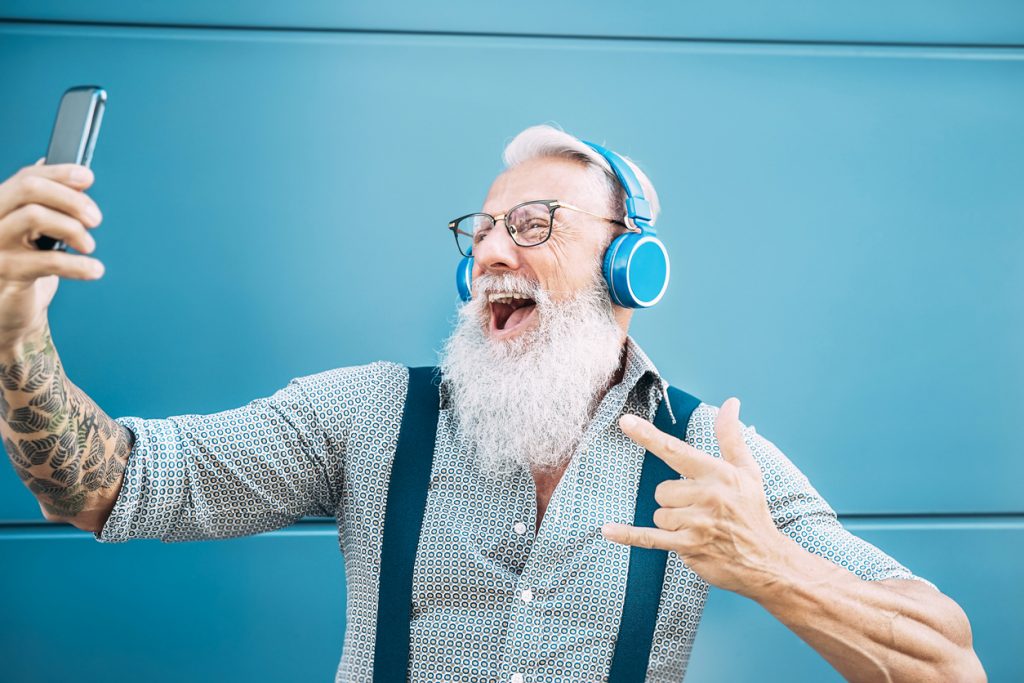 There’s nothing more certain than death and taxes, or so it’s been said. And, while there’s nothing I can do about the former, I’d like to talk to you about how to best avoid the burden of taxes in retirement.

A tax-free retirement is not a retirement that is totally devoid of tax. Rather, a tax-free retirement means that your retired years will not be spent restricted in an attempt to avoid tax that has been deferred over the years, but still needs to be paid. Tax avoidance should mean avoiding taxation period, not deferring taxation and trying to avoid it in the future. Pure tax avoidance is rare. And, while pure tax avoidance should also be a goal, we are going to look at avoiding the restriction of future or delayed taxation.

For example, if you put money in a traditional IRA, you won’t have to pay tax now, but you will have to pay tax later. “Later” is when you retire and start pulling that money out. And, while it feels nice to pay zero tax in the present, all you’re doing is burdening your future self and restricting your ability to plan or protect assets in retirement.

There are a few amazing tools that you can utilize to ensure that you can save for retirement and avoid the restriction of future taxation. Below are three of those tools:

Unlike a traditional retirement account, Roth retirement accounts are accounts where you invest money that has already been taxed rather than pre-taxed money. The result is that you invest a lower amount (because the tax has been taken out) but the money that sits in the account is tax free. Because of the after-tax nature of the account, there are many fewer restriction on a Roth as opposed to a traditional account that I will list below.

Even if you have already started a traditional account, you can slowly roll-over the funds into a Roth account, spreading out and minimizing the tax burden. This will consequently also lead to the elimination of the restriction of future taxation.

Much like a Roth account, you can use insurance as a tax-free investment. The money in the investment grows tax-free and you similarly will not be faced with a huge tax bill if and when you want to pull the money out. Insurance policies geared for retirement are especially useful for those high-earners who may be disqualified from using a Roth account because of their income.

Another “future tax” you may want to consider is inheritance tax. Currently, the federal inheritance tax is not a factor for most Americans. That’s because an individual’s estate must give over eleven million one hundred eighty thousand dollars ($11.18M) before it will be subject to inheritance tax. However, this amount is subject to change. The current threshold will automatically revert to the previous amount, a little over five million ($5.56M), in 2025. And it can go lower from there. The federal estate tax or “death tax” has been applicable to estates with a total worth of as little as six hundred thousand dollars ($600,000).

Trusts can be a great tool to help individuals to avoid burdening their heirs with a hefty tax bill. Certain trusts may be use at not only avoiding the estate tax but also protection of assets and qualification of benefits to pay for long-term care.

Tax avoidance means not burdening yourself with future taxes. The time that you will need the most flexibility and when your assets face the most risk is after you retire. Don’t restrict yourself with the straight jacket that is delayed taxation. Get taxes behind you.

Getting Taxes Behind You

Damocles was an admirer of his King Dionysius. He pandered to his King, complimenting him on his great status and wealth. In his gratification, it was clear to Dionysius that Damocles was jealous of the King, so Dionysius decided to offer an opportunity to Damocles. Damocles would take the King’s place, his status, his power, and his riches. The only stipulation was that the position would also come with the danger of being King. To demonstrate the precarious position of monarch, Dionysius suspended a sword over the head of Damocles, being held by the hilt by only a single strand of horse hair.  This way, Damocles could feel the true nature of the power and wealth of the ruler, knowing that at any time the sword would inevitably fall upon him.

The “Sword of Damocles” is not only a “heavy is the crown” type analogy. It is also emblematic of the manner in which government sponsored retirement accounts work.

IRAs are almost too good to be true—almost being the key term there. They have a lot of benefits that are touted by probably every financial planner ever. The reason why is that they seem like a no-brainer. The funds you put into a traditional IRA are pre-taxed and grow tax free. That’s right, you don’t have to pay the tax on the money when it goes in and when it grows. But just like the wealth and power of kingship, the traditional IRA has its own looming danger.

When you’re young and working hard toward a retirement there’s nothing better than seeing than number in the account grow, regardless of its taxable nature. However, when you’re at retirement age, the number you see no longer simply represents years of hard work and saving. It also represents a giant tax bill that someone at some point will have to pay.

The reason why this is so important is best explained within the context of asset protection. Funds in a qualified or pre-taxed account are not protected from the risk of long-term care costs. And if seventy (70%) percent of people over the age sixty-five (65) will need some type of long-term care (costing hundreds of thousands a year), then protection from long-term care is important.

The catch here is that to protect the funds in these accounts, you must take the money out—generating a taxable withdrawal. This seems bad on its face. After all, no one wants to pay tax. However, someone at some point will be required to pay the tax on that account regardless.

Let me give you an example. Let’s say Donald has five hundred thousand dollars ($500,000) in a traditional IRA. He wants to protect this money because he’s getting up there in age and knows of the likelihood for needing expensive long-term care. He also knows that he would rather protect his money and leave behind for his family, than to give it to a facility. He could use something like a Medicaid Asset Protection Trust to protect the money, but he would have to take the money out of the IRA, generating a taxable withdrawal. Donald gets nervous, not wanting to face the inevitable, he avoids protecting the money and ends up needing long-term care. In the end, he pays the balance of the retirement account to a long-term care facility in addition to all the latent taxes.

If Donald would have acted rationally, he would have cashed the IRA out and protected the remaining balance, regardless of the tax consequences. Better yet, if Donald would have planned ahead, he could have started to slowly withdraw the money from the IRA in small increments, spreading out the tax burden over a number of years. Regardless, the best course of action for Donald is to protect his IRA and the only way to do that is to take the money out.

Getting taxes behind you means freedom. You will no longer have the proverbial Sword of Damocles hanging above your head. You can spend, invest, and protect your assets without the fear of the inevitable tax burden.

If you have question about protection of assets or enjoying a tax-free retirement, then it’s important that you speak with a professional. The attorneys at McIntyre Elder Law are happy to sit down and have a straight-forward discussion about the best strategy for you and your family, in a clear and understandable manner. Give us a call at (704) 259-7040 to schedule your consultation today.